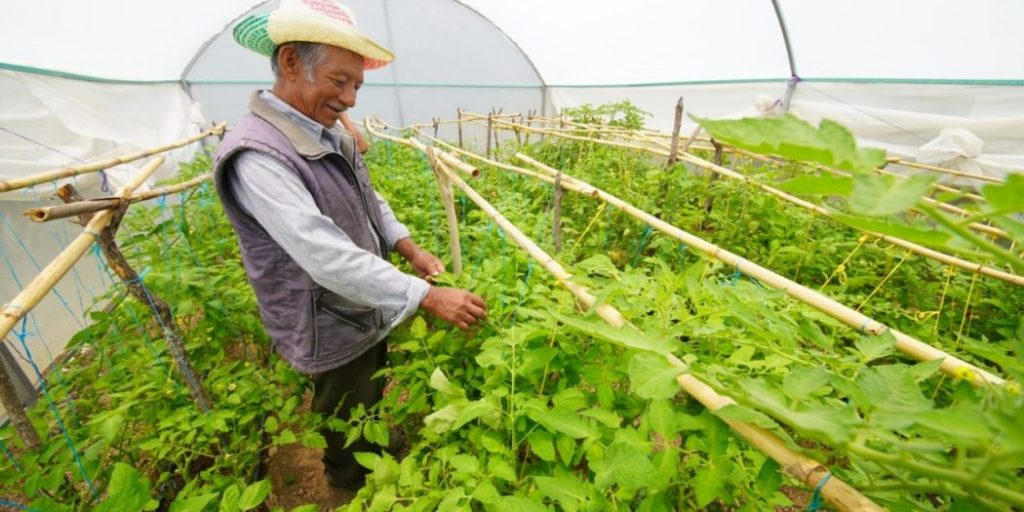 The Ministry of the Environment is betting on seven transitions that will allow Mexico to get on the path of well-being.

The planet's environmental crisis is a reality that is reflected in all areas of human life, confirming the urgent need to move towards new ways of relating to nature to stop deterioration and guarantee a prosperous future for new generations. .

In the government of the Fourth Transformation, the Ministry of the Environment has worked to define an environmental policy that allows a deep recovery of the country, under a logic of transversality, with a territorial and human rights approach, and with a sustainable purpose, such as its owner Víctor M. Toledo raised from the beginning of his administration.

During his first year at the head of the federal dependency, Toledo Manzur has manifested the erroneous relationship that the human being has had with nature, since instead of taking advantage of his capacity for recovery and the wisdom of the native peoples, who for centuries have living with it, he has exploited it under a commercial vision for the benefit of a few.

Toledo Manzur, along with many researchers, environmentalists and naturalists have agreed that this production scheme has resulted in a “double exploitation”, against nature and against humanity, which is limited to working under large production schemes, with monocultures on a large scale that have detracted from the natural ability of ecosystems to cope with pests and adapt to climatic variations.

This, in turn, has generated a greater zoonosis, since by limiting the natural balance of ecosystems, it has been propitiated that diseases that have always existed in the animal world spread to humans, as in the case of century pests. XIV, HIV, Ebola and more recently COVID-19.

Added to this is the premature wear of the land due to its overexploitation, a situation that has worsened with the increase in the world population and has generated a growing demand for resources. This is because its natural capacity has been reduced and the extinction of key insects and animals such as pollinators, affected by herbicides and by the destruction of their ecosystems, has been precipitated.

Against this background, reiterates the secretary Víctor M. Toledo, it is necessary to change to a scheme that recovers the dignity of nature and restores a healthy relationship of the human being with it, which also means recovering the wisdom of the indigenous peoples that for centuries They have lived and coexisted with nature, generating much of the agro-food wealth that allowed the development of societies before agrochemicals.

It is for these reasons that the Ministry of the Environment prepared the Agenda for Environmental Transitions of the Fourth Transformation, which proposes 7 axes: 1) Forestry, Agroecological and Fisheries; 2) Hydric; 3) Energetic; 4) Biocultural; 5) Urban-Industrial; 6) Educational and 7) Citizenship, Justice and Environmental Governance.

These processes lay the foundations for achieving the goals set out in the National Development Plan, while responding to the Sustainable Development Goals set by the United Nations, with a comprehensive vision that considers the healthy relationship of men and women with nature. for the benefit of human and environmental health.