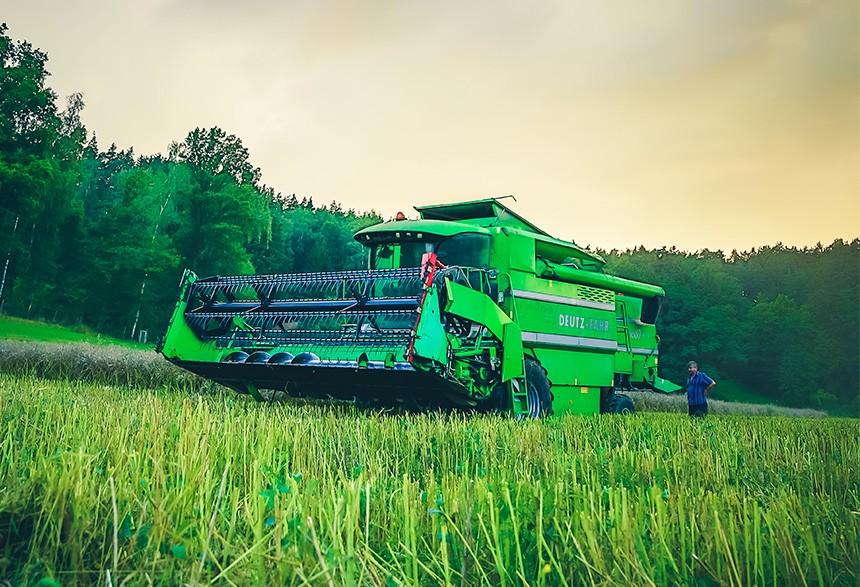 The federal government requested 5 billion pesos from the Inter-American Development Bank (IDB) to boost credit and financing for small and medium producers in the countryside, with investments in environmental sustainability and climate resilience projects.

This financing will help Q4 to meet the demand for rural credit that national institutions cannot fully meet and that generates a backlog of small producers.

According to the report to which MILENIO had access, most of the financial services are dedicated to higher-income farmers, so their penetration in municipalities with a high degree of marginalization is almost nil.

In the justification of the request for the 5 billion pesos to the IDB, it is stated that the agricultural sector is considered a "priority area in the design of public policies in Mexico given its representation in economic activity."

The general objective of the requested loan is to contribute to raising the productivity of this sector, rural financial inclusion and environmental sustainability, as well as climate resilience.

The primary sector has grown an average 3.2 percent between 2012 and 2017, compared to 2.4 percent for the total economy. Furthermore, agricultural productivity has increased at average rates of almost 3 percent, reversing the negative behavior during the two decades prior to 2012.

Despite the above, per capita production since 2010 has grown at lower rates compared to other Latin American countries, so it is necessary to "consolidate recent gains and strengthen the contribution of capital to growth."

Low productivity is attributed to the low levels of capitalization in the sector and the incorporation of agricultural technologies and technical models by the Rural Economic Units (UER). Another challenge that affects its productivity is the degradation of natural resources and it is highly vulnerable to the impact of climate change.

The resources will be channeled through the National Financial for Agricultural, Rural, Forestry and Fisheries Development, which in turn will finance eligible EBUs, from the primary or agro-industrial sector, with productive investment projects.

The explanatory memorandum explains that the government has seen the need to reform the rural financial system “to provide comprehensive service to the sector, achieve synergies between its intervention instruments, channel resources efficiently and achieve a greater impact on its development. ”.

For this reason, it created the finance company that will assume the responsibilities of promoting agribusiness, through capital operations and the formation of credit subjects that are executed through two public trusts.

In addition, it will concentrate its credit activity in the strata of small and medium producers, will coordinate activities of a new national system of credit guarantees and will assume the share control of Agroasemex.

AND IN ADDITION, THE ORGANISM IN CHARGE The National Finance for Agricultural, Rural, Forestry and Fisheries Development is a decentralized body of the federal public administration, sectorized in the Ministry of Finance, which promotes the development of rural areas through inclusive financing for producers and MSMEs. .